Beginning over 90 years ago, our funeral home has been serving the people of Ipswich and the surrounding towns of Hamilton and Essex with compassion and dignity.

Howard J. Blake started this funeral home, which was known as the Blake Funeral Home, in a store front on North Main Street in Ipswich in 1931. In the early 1940’s, Mr. Blake purchased the former Judge Sayward home located a few houses from the store front. The address, 45 North Main Street, is our present location.

Frances B. Carleton purchased the Blake Funeral Home from Mr. Blake in April of 1964. Later the funeral home became known as the Blake and Carleton Funeral Home. Mr. Carleton was well known in the area for treating families with kindness and compassion.

John A. Morris purchased the funeral home from the Carleton family in July of 1995. Shortly thereafter the funeral home became known as the Morris Funeral Home. Today our funeral home continues the fine tradition of serving families with the utmost care and dignity that began with Howard J. Blake and continued with Frances B. Carleton. 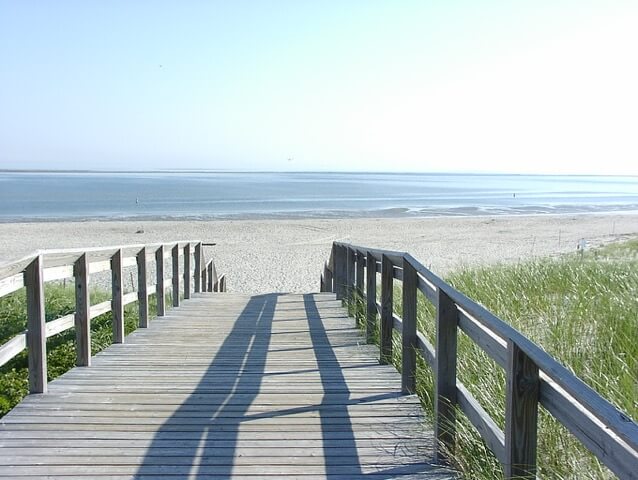 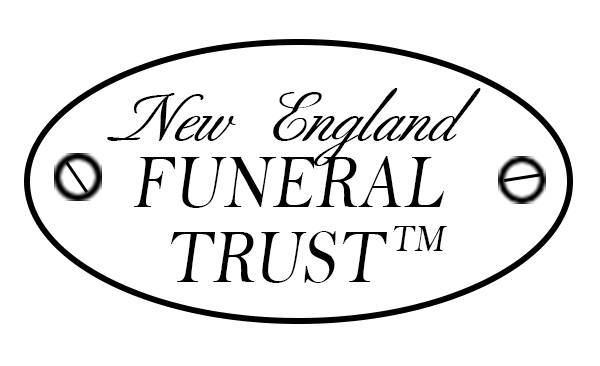