Plant a tree in memory of Charles L. "Larry" Pelletier
An environmentally-friendly option 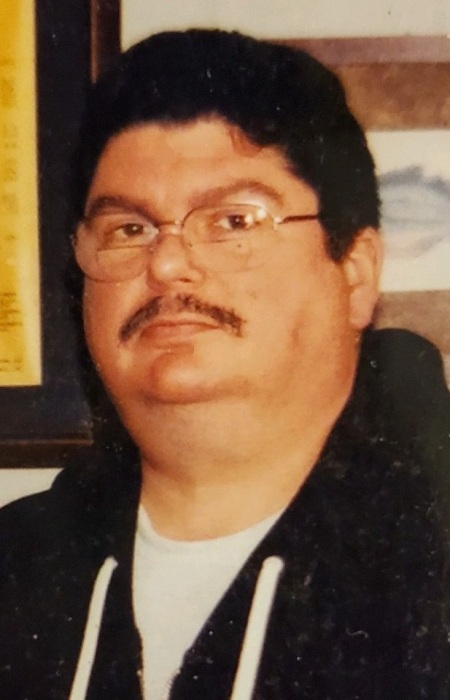 Our much loved son, Larry, (Charles L. Pelletier), 62, passed away on  February 16, 2021  after 3 years of trying to bring his body back to health from many ailments throughout his life (meningitis, hepatitis, liver failure and diabetes complications).

Larry was born to Charles M. and Reta (Wesson) Pelletier on  March 14, 1958  in Little Rock, AR while his dad served in the USAF.  They moved to Ipswich, his dad’s hometown, when he was 19 months old where he grew up and went to school there until the 10th. grade when the Whittier Voc. Tech. offered an AC course to him, he was a graduate of the Tech..

Larry visited summers in CA where his grandparents lived, he later moved there and lived there for 20 years.

He met and married Lisa Daigler of Texas and Ipswich.

He loved traveling to see friends.  He also visited the McElhinney’s, the John Klimasezski, Nancy Walley and those he met later, including Alice Grundlan, Barbara and Jeff Irish, Walter and Patty Fedrocki of TX, AR, OH and FL.

Larry is survived by his much loved son, Eric (and his wife Maria) Pelletier and grandchildren and his much loved daughter Keyla Pelletier, all of LA.  He is also survived by his mother Reta and his brother John Pelletier both of Ipswich, uncle John Wesson of CA, aunt Lee and her daughter Leslie (and her husband John) Russell and family of Salem, MA, and Lee’s son Peter McLaughlin of Haverhill.  Also cousin Brian (and his wife Marion) Pelletier and family of ME, and Amy Guptil (and her husband Ron) and family of TN.

Larry was predeceased by both  sets of grandparents, Wesson (Bert and Mabel) of CA and Pelletier (Gert and Leo) of Ipswich.  He is also predeceased by friends  Roger Short of NM, Tom Nylan of ME and NM, Mike Kertesz and many more.

He spent the last 10 years in his NM home in the desert.

Due to the pandemic and weather a memorial will be held later when his LA family can return to Ipswich (the date will be announced).

Assisting the family is the Morris Funeral Home of Ipswich.  To send a letter of condolence to Larry’s family please go to:  MorrisFH.com .

A service summary is not available

Plant a tree in memory of Charles L. "Larry" Pelletier
An environmentally-friendly option

Plant a tree in memory of Charles L. "Larry" Pelletier

A Memorial Tree was planted for Charles L. "Larry" Pelletier

Plant a tree in memory of Charles L. "Larry" Pelletier