Share a memory
Obituary & Services
Tribute Wall
Read more about the life story of Wayne and share your memory.

Wayne “Jake” Richard Gibbs of Ipswich, MA passed away peacefully on Sunday  Janury 15, 2023, at the age of 68 surrounded by his family.

Wayne was born in Beaufort, South Carolina on  July 26, 1954, to his mother Audrey Ann Gibbs.  Shortly after, Audrey re-married to Edward Francis, and they became united as a family.  Wayne lived the majority of his life in Ipswich, Massachusetts, graduating from Ipswich High School in 1972.

Wayne worked as a General Manager and partner for a restaurant chain most of his career.  In his later years, he took on the position as a traveling sales manager where he won many awards and accolades for his work.  Throughout his career he was known for his dedication and determination as well as his love for people.

Wayne was an active member in his community and had a deep love for the town of Ipswich and its people.  He enjoyed playing softball with the Over 30 League where he also served as a board member for many years.  Wayne had previously been a member of the boosters for the Ipswich High School football program and organized several fundraiser golf tournaments throughout his life.

Wayne married his wife Christine in 2001 and shared many happy years together.  The two travelled often and bonded over their love of sports and friend clams.  Wayne was a true New England sports fan, spending countless days at Fenway Park and Gillette Stadium over the years.  He never missed a Sox game, whether he was sitting at Fenway or sitting with his grandsons at home.

In the last few years Wayne endured many health issues.  Despite his challenges he still managed to remain his gregarious self.  He always found a way to make people smile and his sociable and outgoing personality will be remembered as the life of the party.  He will be missed by all those who loved him especially his two best friends, Joe Rosenberger and Mel Bowen.

“Oh, what a roller coaster ride we had together, thank you for taking me along.  Now soar free and be at peace.” - Christine Gibbs

Services for Wayne will be private as requested by the family.  Assisting Wayne’s family is the Morris Funeral Home of Ipswich.  To send a letter of condolence to Wayne’s family please go to:  MorrisFH.com .

To send flowers to the family or plant a tree in memory of Wayne Richard ("Jake") Gibbs, please visit our floral store. 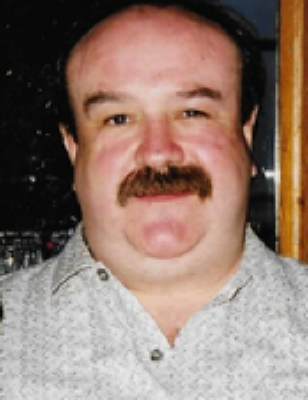